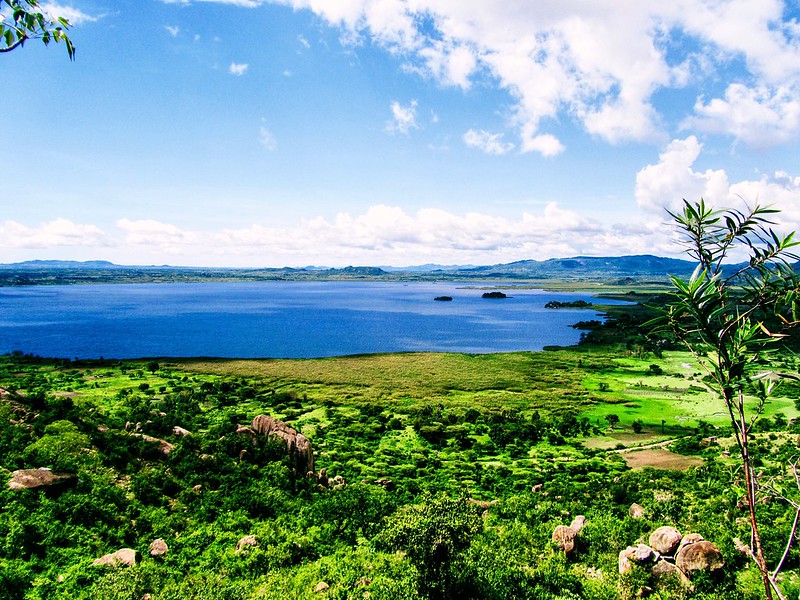 Was formally a British Colony after the world war, they Gained their own Independence in the 1960’s.  What were really two countries ( Tanganyika and Zanzibar ) merged in both name and government to form Tanzania! One Party rule was the political norm until 1996 when the first democratic elections were held ( since 1970 ),  Although one nation Zanzibar Acts is somewhat semi-autonomous.

31 Largest Country in the world ! has a land mass of around 890,000 sq km and  includes the islands of Mafia, Pemba, and Zanzibar. also home to the highest point in Africa ( Kilimanjaro 5,895 m ) bordered by three of the largest lakes on the continent: Lake Victoria (the world’s second-largest freshwater lake) in the north, Lake Tanganyika (the world’s second deepest) in the west, and Lake Nyasa (Lake Malawi) in the southwest.

There are around 50 million people in Tanzania, of which the official Languages is Kiswahili or Swahili (official), Kiunguja (name for Swahili in Zanzibar) and  English (official, Primarily used in Business, government and higher education ). of Those 50 Million people around 35% are Christian, 55% Muslim and 30% Hold to some indigenous belief.  Exports Lots of different Natural Resources Mostly gold, coffee, cashew nuts, manufactures, cotton.

Praying for the Church and the Nation 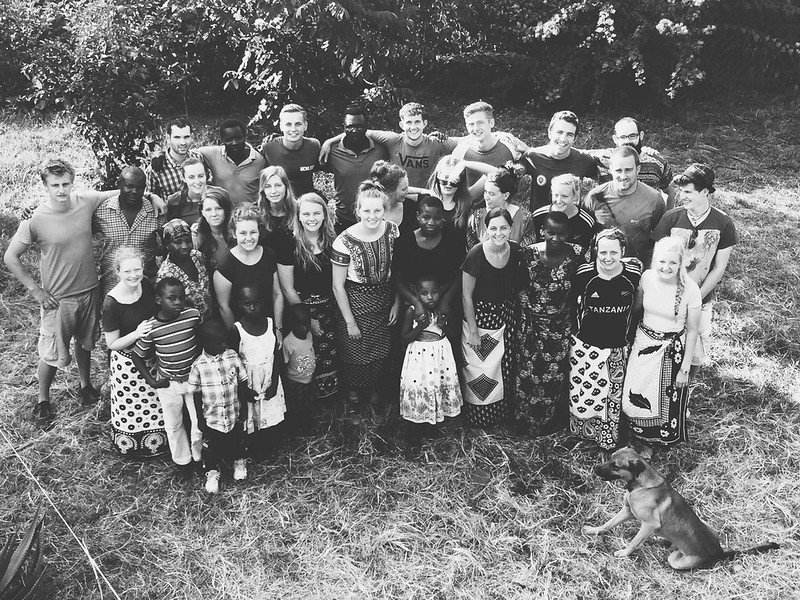 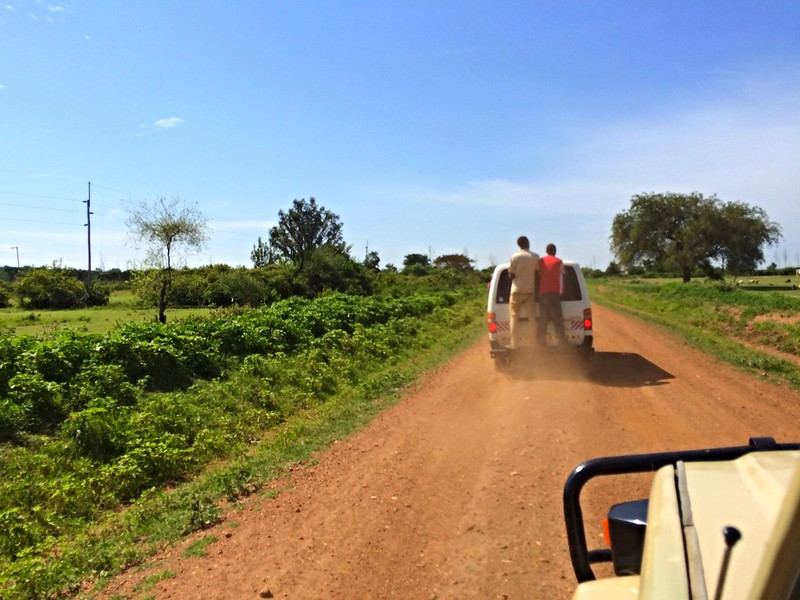 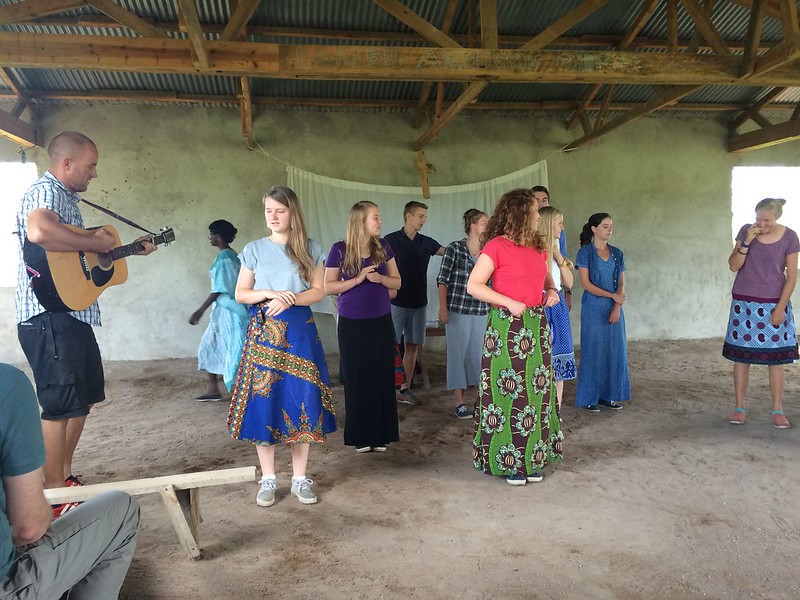 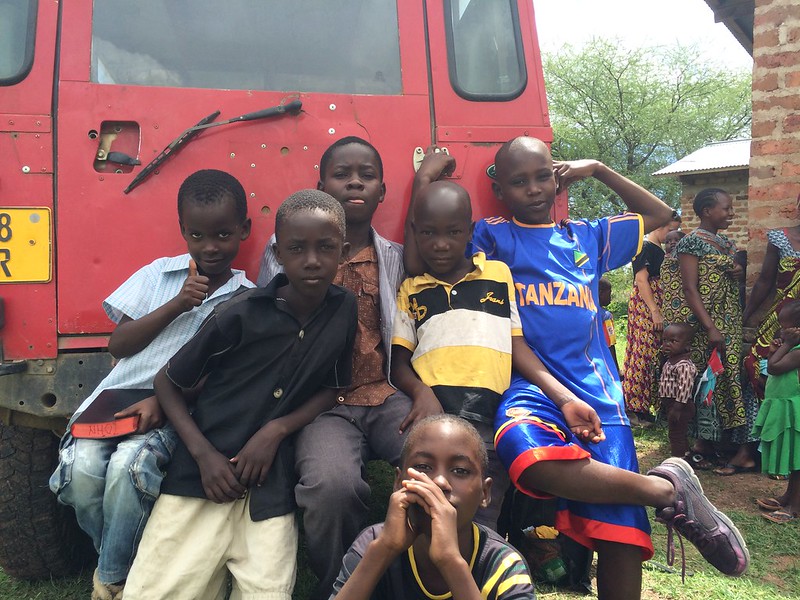 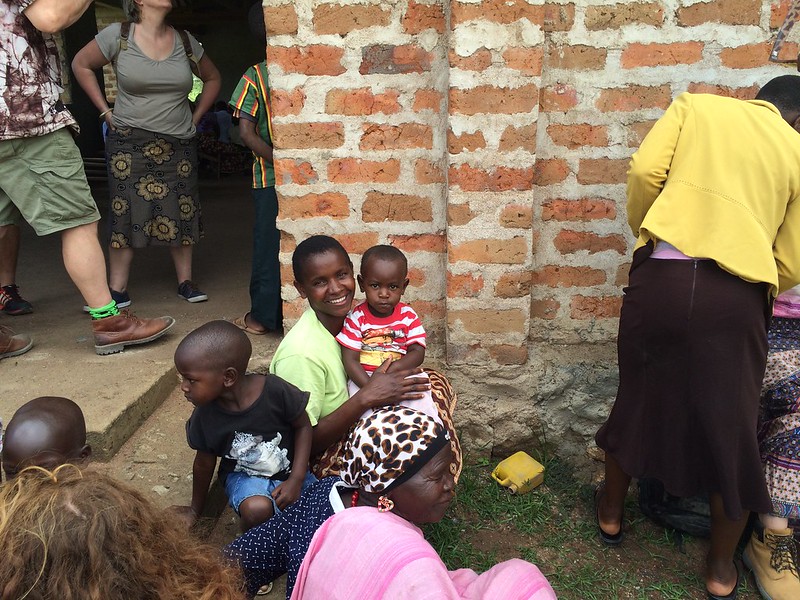 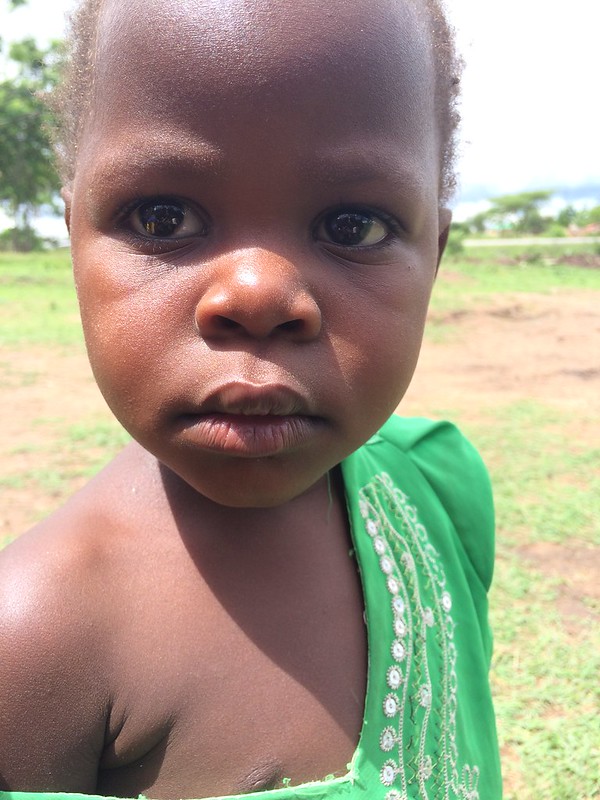 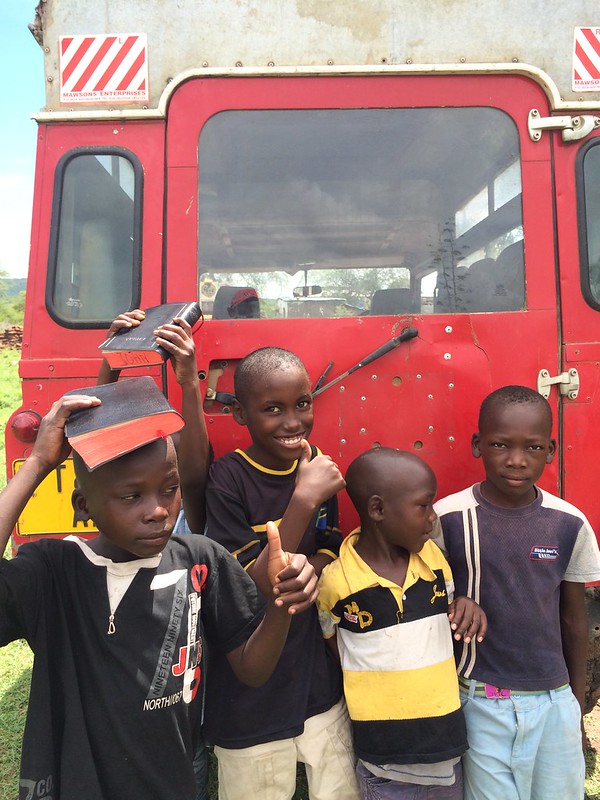 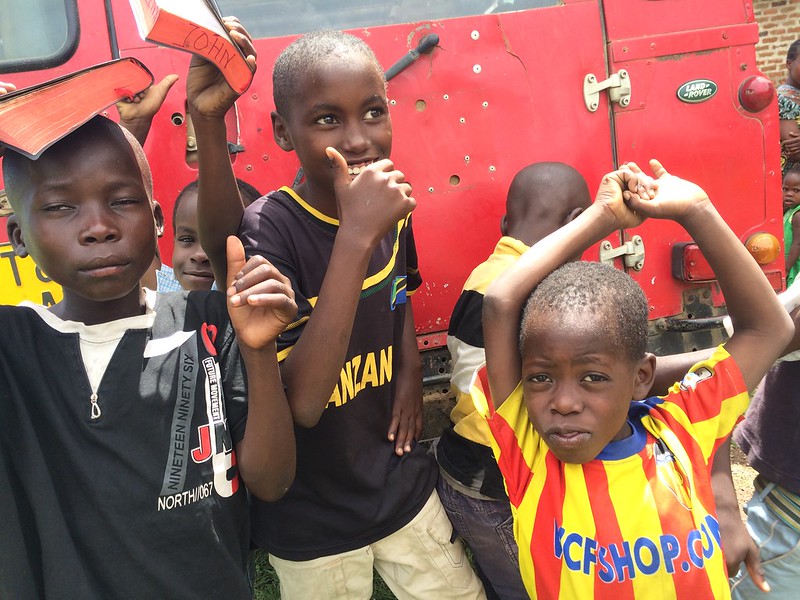 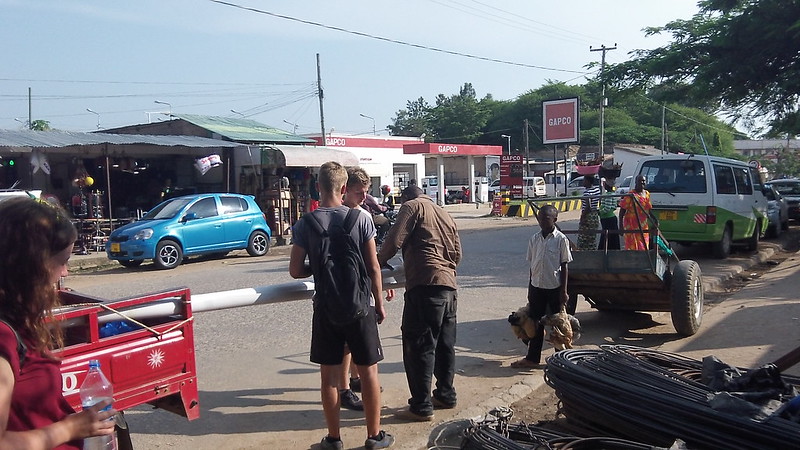